What Is a Craftsman Style House?

What Is a Craftsman Style House?

Craftsman-style houses are one of the most popular house styles in the U.S. While original craftsman houses are most heavily concentrated in the Midwest and Southern California, the architectural style can be found all over the country. Today, new-builds using craftsman principles continue to be popular.

To understand how this style withstood the test of time, we’ll discuss: 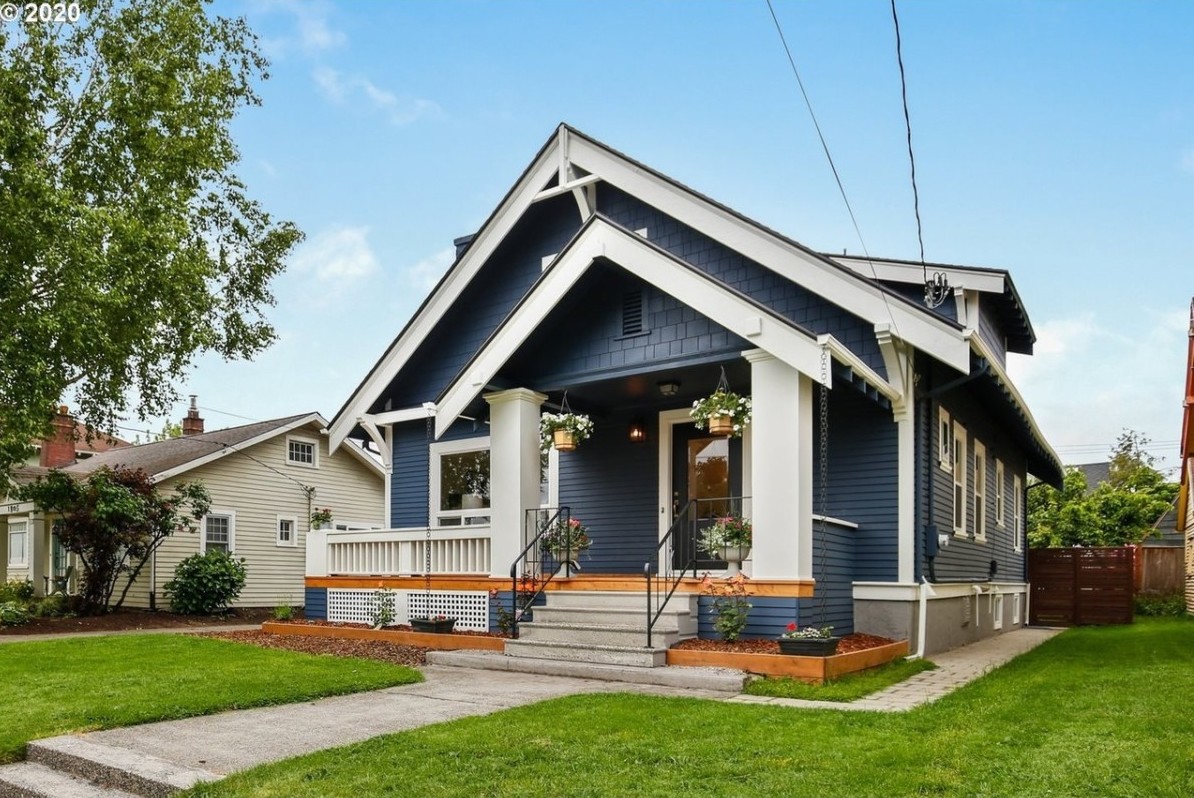 History of the craftsman-style house

The name was coined from the turn-of-the-century journal, The Craftsman (1901-1916), founded by furniture maker and designer Gustav Stickley. His experimental line of “New Furniture” in 1900 marks the beginning of the Craftsman Era in the U.S.

Quintessential craftsman styles include the California Bungalow, popularized by Henry and Charles Greene and heavily influenced by both Bangladeshi and Japanese architecture. This style of home can be found throughout the U.S., though the earliest builds were in Pasadena, CA. And, though the movement celebrated handicraft, prefabricated home kits in the craftsman-bungalow style were available from Sears Company and others.

Perhaps just as famous, the Prairie School of architecture, led by Frank Lloyd Wright, also comes from the American Craftsman movement. Most Prairie homes have been converted to museums, but some are still residential.

Characteristics and charm of the craftsman-style house

Characteristics common to the craftsman house style include:

Craftsman houses come in four types, all of which are quite different but represent an evolutionary step in the craftsman style. However, they share certain characteristics, especially a back-to-nature style. Some examples of the different types of craftsman style houses include:

The American Foursquare was a late 19th-century transitional style linking the taller homes of the Victorian era with the horizontal homes of the craftsman era. The telltale signal is the home’s symmetrical, boxy design, with each floor having four rooms. These houses are typically two and a half stories with two or four attic dormers, a deep front porch, and wide front stairs. These homes were built to make the most of small, suburban lot sizes and were highly popular well into the twentieth century. 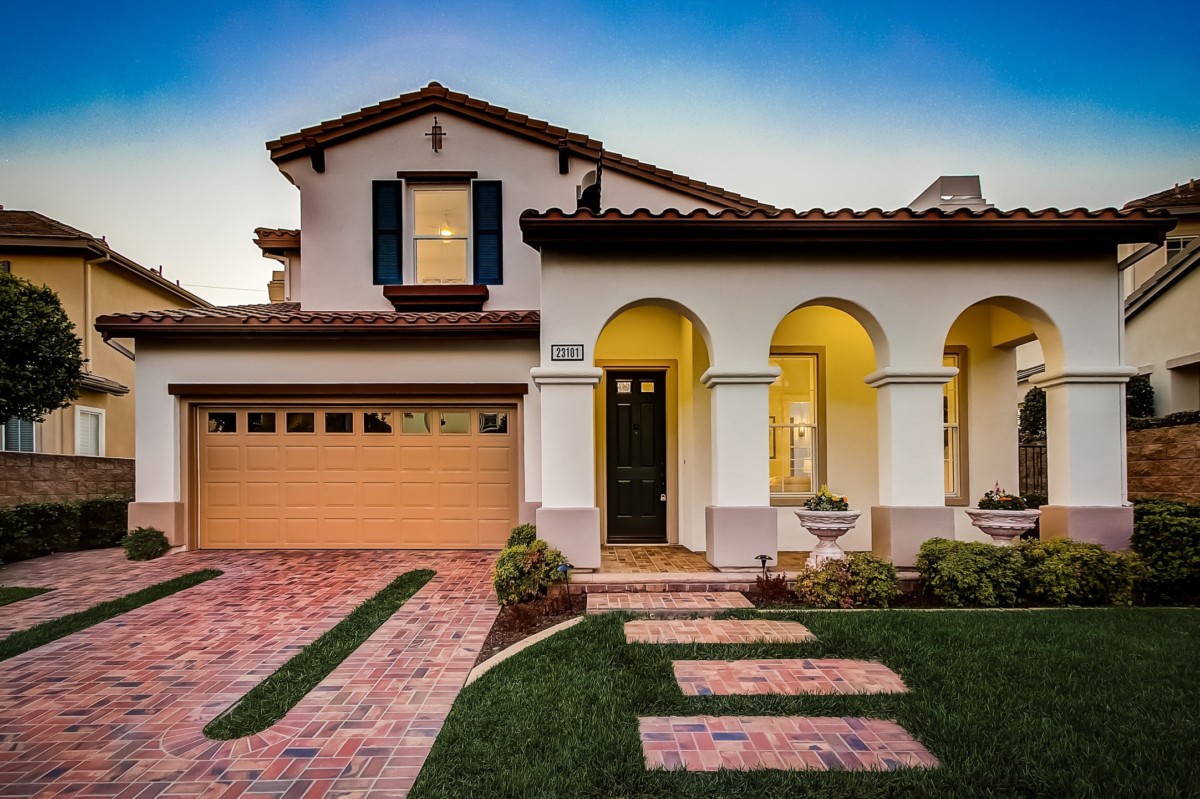 Mission Revival homes draw inspiration from Spanish Missions built between 1769 and 1823 in California. However, they share much in common with craftsman homes, including low-pitched gables, hipped roofs, wide eaves, and earthen materials.

While Mission Revivals are the least craftsman-like houses, some of their characteristics seeped into later craftsman design. This can be seen in the use of Spanish tile roof shingles, stucco, and arches. Prairie-style homes were made famous by architect Frank Lloyd Wright and were first built in the early 1900s. Heavily concentrated in Oak Park, IL, these homes feature wide, overhanging eaves, low-pitched roofs, and massive porches. They’re typically made of brick and stucco, and often have details like large stone planters.

The Bungalow style rounds out the late-Craftsman movement. This style began with the California Bungalow and evolved into urban bungalows that were very popular among middle-class suburbanites in the Midwest. The bungalow comes in many styles but often opted for single-floor living, which was considered highly modern at the time.

The craftsman aesthetic and sensibilities blend into later styles including 1930s Tudor revivals, highly stylized Art Deco and Streamline Moderne of the 1930s and 40s, and mid-century ranches.

Where can you typically find craftsman-style houses?

The Midwest and Southern California have the highest concentrations of craftsman-style houses, while the Midwest, Chicago, Milwaukee, and Detroit are home to craftsman-inspired bungalows. There are more than 80,000 homes in Chicago’s “Bungalow Belt,” and many  Prairie-style houses remain in Oak Park and other suburbs of Chicago.

Los Angeles, San Diego, and the surrounding areas have thousands of California bungalows with “Bungalow Heaven” now a landmark district in Pasadena.

But the craftsman style, especially bungalows, can be found in most cities with significant populations at the turn of the last century. Baton Rouge, Salt Lake City, and St. Petersburg all have craftsman districts. The bungalow was an especially affordable home to build, often costing $900 (about $25,000 in 2021 dollars) to construct. 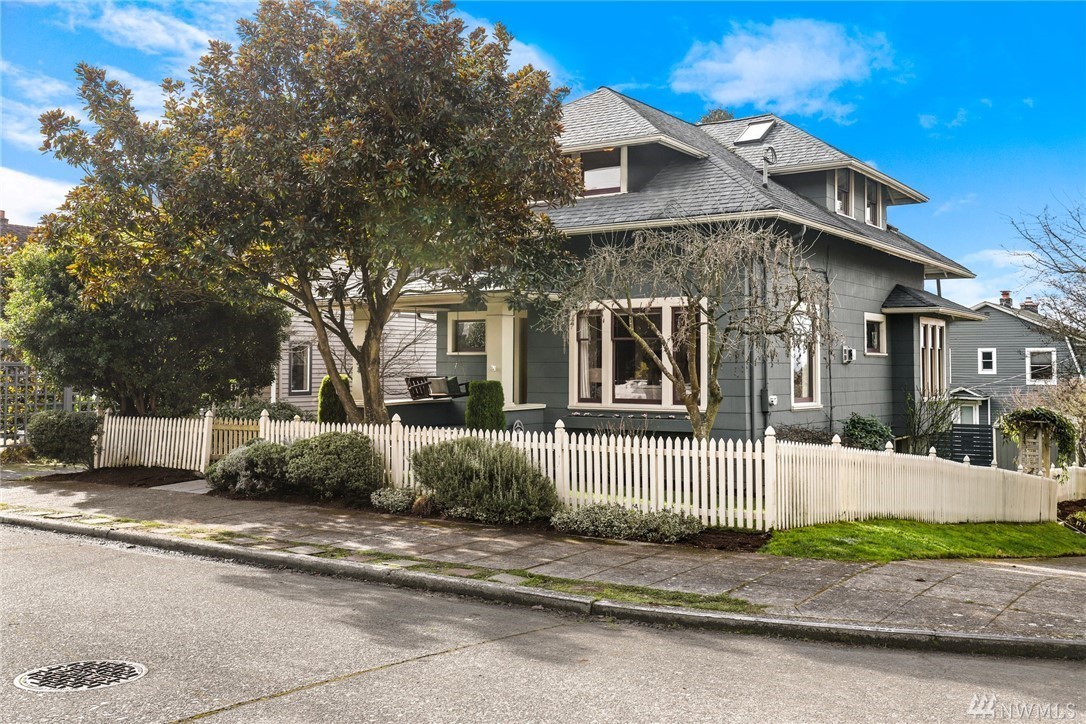 The pros and cons of craftsman-style architecture

While the craftsman-style house is appealing to many, you should be aware of the advantages and disadvantages of owning one of these historic homes. Some of the pros include:

Of course, there are some drawbacks. Most craftsman houses are over 100 years old, and with all older homes, there are special needs you’ll have to account for.

Are craftsman-style homes the same thing as bungalow houses?

In short, no. Many craftsman houses are not bungalows. The origin of the bungalow is not based on the Arts & Crafts movement and comes from a popular 17th century Bangladeshi home style. The earliest craftsman homes were done with the American four-square. And while the prairie-style buildings of Frank Lloyd Wright incorporated many of the earthy, natural characteristics of craftsman architecture, none of them could be called a bungalow.

Bungalows built in the craftsman style are often called “American craftsman bungalows” or “California bungalows.” The “airplane bungalow” also has roots in the Arts & Crafts movement and is a spin-off of the California bungalow that features a single-room second story designed as a summer “sleeping room.”

Other American bungalows nod toward the craftsman style with ample use of built-ins, wood trim, earthy materials (especially brick), and bay windows. These also have roots in the Arts & Crafts movement but were built a little later (1910s-1940s).

They’re similar to earlier American bungalow styles and are modified to the local climate and lot size. These bungalows include:

How to find craftsman-style houses for sale in your area

There are two main ways to find craftsman-style homes in your neighborhood. Using Redfin, enter your desired area in the search bar. On the results page, go to filters. There you can enter the keywords “craftsman,” “bungalow,” “foursquare,” (etc.) to help narrow your search.

This relies on the listing agent supplying these keywords; however, you can also do a secondary search to find any listings where the agent didn’t include these keywords. Just filter by the year the house was constructed. Scroll through the filters to the section “Property Facts.” There you can filter results by “Year Built” and enter “1900 to 1940.”

Not every home will be a craftsman, but you’ll be sure to find any craftsman homes for sale in your desired location.

The post What Is a Craftsman Style House? appeared first on Redfin | Real Estate Tips for Home Buying, Selling & More.

If You Think the Housing Market Will Slow This Winter, Think Again. 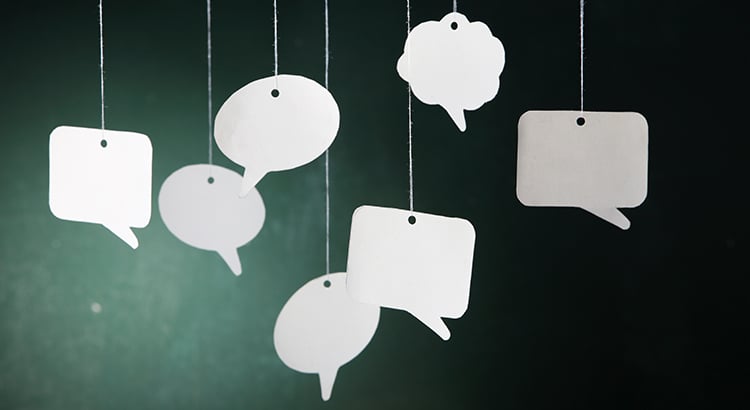 From the opportunity to take advantage of today’s low mortgage rates to changing homeowner needs, Americans have more motivation than ever to buy a home.

The post If You Think the Housing Market Will Slow This Winter, Think Again. appeared first on Keeping Current Matters.

Homebuyers: Be Ready To Act This Winter 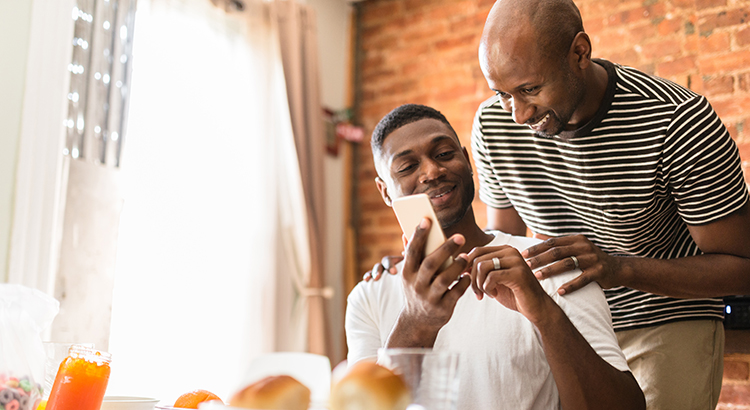 To succeed as a buyer in today’s market, it’s important to understand which market trends will have the greatest impact on your home search.

Show some local businesses some Love