The Consumer Financial Protection Bureau is set to eliminate a regulatory loophole that made getting a mortgage more feasible for thousands of Americans.

The consumer watchdog agency announced this month that it will allow a temporary provision commonly known as the “qualified mortgage patch” to expire in January 2021 as originally planned or shortly thereafter. The CFPB has also started fielding comments from the public as to what should replace the patch.

This regulatory loophole or ‘patch’ allowed Fannie Mae and Freddie Mac to purchase loans where the borrower’s debt-to-income ratio exceeded the standard of 43%.

The provision at hand exempted Fannie Mae and Freddie Mac from certain requirements of the CFPB’s “Ability to Repay/Qualified Mortgage Rule,” which set the standards for the design and underwriting of loans purchased by the government-sponsored enterprises. This also ensured that borrowers could afford the loans they were receiving.

“Readjusting away from the patch can facilitate a more transparent, level playing field that ultimately benefits consumers through stronger consumer protection,” CFPB Director Kathleen Kraninger said in a statement.

Millions of borrowers have relied on the ‘patch’
A March 2019 study from the Urban Institute found that roughly 3.3 million mortgages, equivalent to 19% of the loans sold to Fannie and Freddie between 2014 and 2018, were made possible by the regulatory loophole.

Consequently, opponents of the policy shift argue that doing away with it entirely would severely restrict access to credit for these people. Furthermore, they argue that borrowers whose debt-to-income ratio exceeded 43% have not proven to be less likely to repay their loans.

One study found that roughly 3.3 million mortgages, equivalent to 19% of the loans sold to Fannie and Freddie between 2014 and 2018, were made possible by this regulatory loophole.

“We don’t think it’s fair to arbitrarily cut certain people out of the market who have demonstrated they can repay certain loans,” said Mike Calhoun, president of the Center for Responsible Lending.

Calhoun argued that other factors — namely credit scores, the size of the down payment and the type of loan — have proven far more predictive of whether a borrower will be able to afford to take on a mortgage than the debt-to-income ratio.

Moreover, the policy change’s impact would be most acutely felt by black, Hispanic and low-income Americans. For instance, the Urban Institute report found that black Americans were 29% more likely than borrowers overall to have a Fannie or Freddie loan with a debt-to-income ratio above 43% than below that level.

Not all of these borrowers would be completely without options. Some could turn to loans offered through government agencies’ programs, including Federal Housing Administration, Department of Veterans Affairs and Department of Agriculture loans. These agencies were allowed to set their own ability-to-repay standards, and they opted to institute higher debt-to-income limits.

But getting one of these loans can be a more time-consuming process, Calhoun argued, which could put some home deals in jeopardy. Plus, the loans can come with additional costs, such as mortgage insurance, which a borrower might be able to avoid with Fannie or Freddie loan.

Restricting the amount of debt a borrower can take on if they want a mortgage, at least relative to her income, would limit her ability to buy higher-priced homes.

But some people who support removing the patch actually blame it in part for the affordability crisis. “Increasing the debt-to-income ratios can lead to house price booms,” said Edward Pinto, director of the American Enterprise Institute’s Housing Center.

This, Pinto said, is because the patch allowed people to buy “more house with the same amount of income.” Restricting the amount of debt a borrower can take on if they want a mortgage, at least relative to her income, would limit her ability to buy higher-priced homes.

Consequently, home-price appreciation would occur at a slower clip than it has in recent years if the patch expired, which would aid in addressing affordability concerns.

But others argue that housing supply has played a bigger role in determining home prices than lending practices have. “It seems like the wrong response to the affordability problem,” Calhoun said.

3 Graphs To Show This Isn’t a Housing Bubble 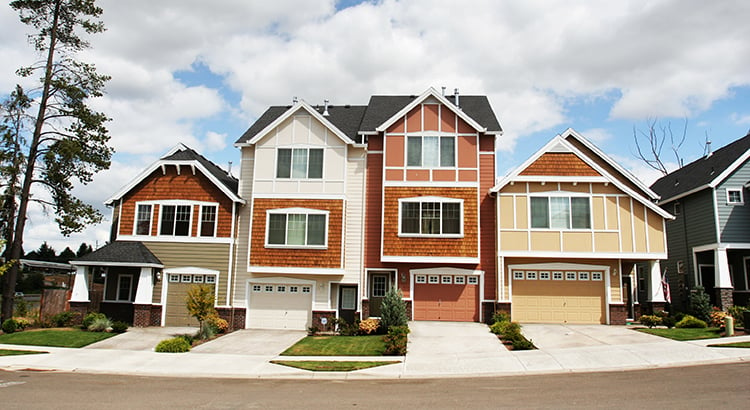 With all the headlines and buzz in the media, some consumers believe the market is in a housing bubble.

Your dog is an extension of the family, so why not make your home a comfortable place. Whether you’re introducing a new dog to your home or planning upgrades for your four-legged friend, check out these 7 dog-centric home renovations you won't regret when it's time to sell.

The Average Homeowner Gained $56,700 in Equity over the Past Year 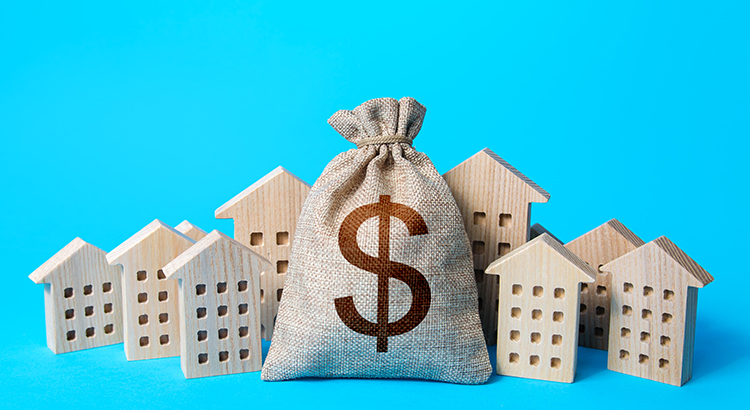 When you think of homeownership, what’s the first thing that comes to mind?